GRE tunneling technology was added in NSX 6.4. This technology is implemented with minimal functionality, IPSec and OSPF services do not recognize GRE interfaces, as well as there is no implementation of logging and monitoring, except for simple ping. Currently, GRE tunnels can be created only by NSX administrators via Rest API. VCloud users can't use this feature.

However, VMWare has implemented the creation of encrypted tunnels via Route-Based IPSec VPN (VTI over IPSec). This technology is identical to Generic Routing Encapsulation (GRE) over IPSec, except that no additional encapsulation is added to the packet before IPSec processing is applied. The table below shows which vendors support this feature. The difference from normal GRE is in encapsulation methods - VTI saves 4 bytes by eliminating the GRE header.

The goal of the original problem is to achieve fault tolerance under the scheme when two encrypted tunnels are created from a remote OFFICE on the same channel to two Edge (EDGE-2 and EDGE-3) located in different data centers but connected by L2 line. You can see the scheme below. 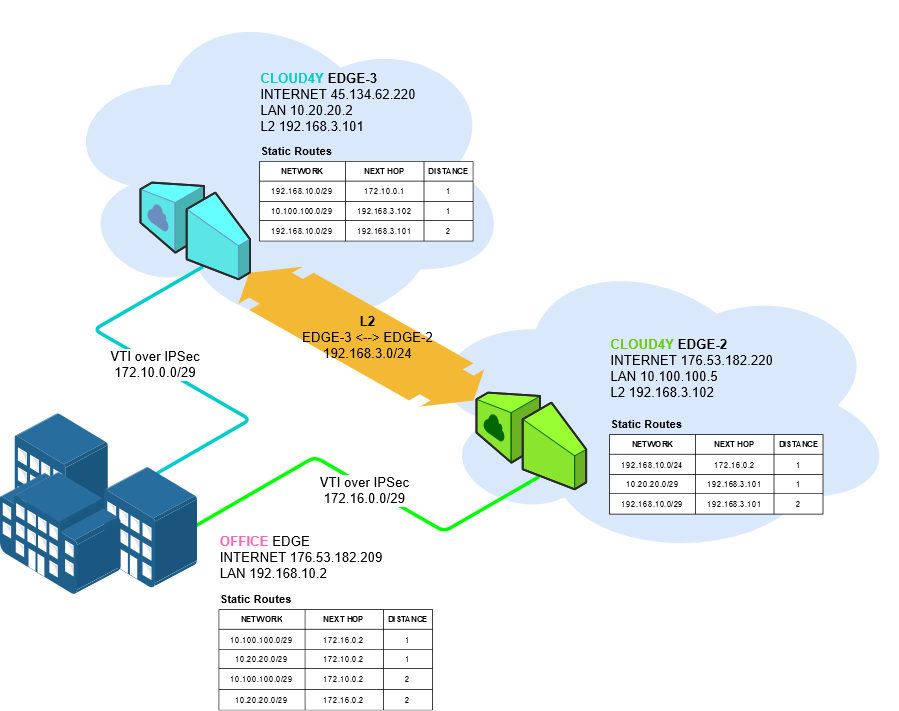 We need to configure the infrastructure so that if the connection between the OFFICE and one of the EDGE is lost, we can maintain the availability of infrastructure located in subnets 10.20.20.0/29 and 10.100.100.0/29. In order to do this, you must follow these steps:

For ergonomic perception, all screenshots of all nodes will be marked with color according to the mask:

The Office node is represented in this article on EDGE, but you can configure any supported device to build this scheme.

Also, to reduce the amount of information, the duplication of screenshots from the same nodes will be minimized. 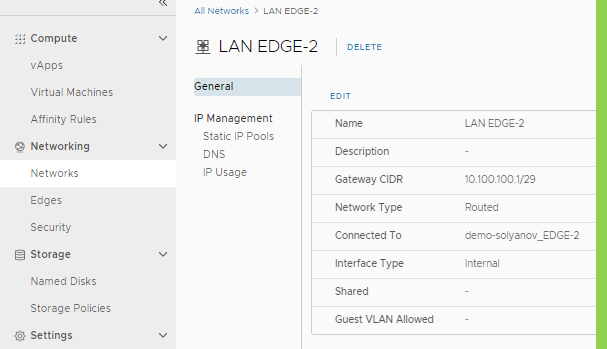 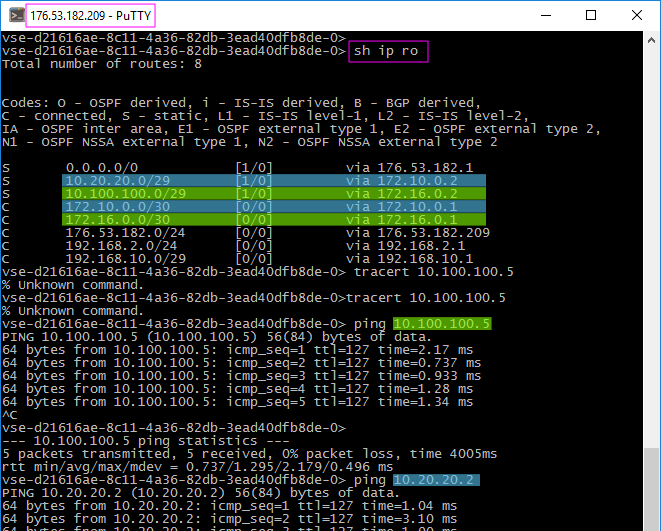 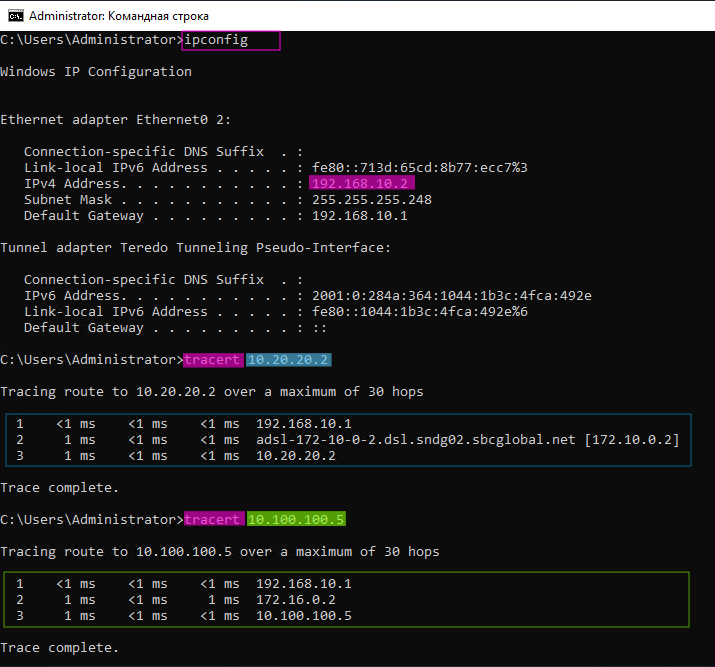 Checking availability after the tunnel has been disconnected 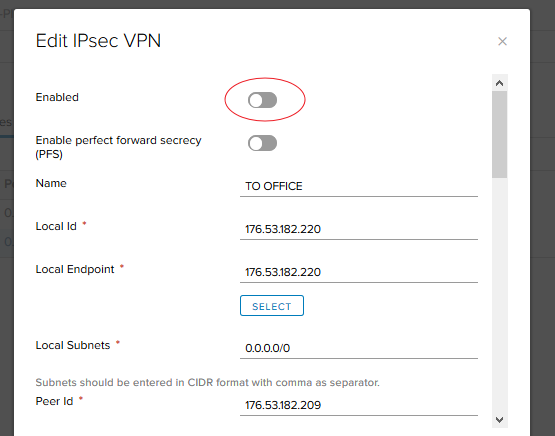 2. Now note that the subnet on EDGE-2 remains accessible, but via a route through the EDGE-3 node.

As you can see, the availability of the node is maintained, hence the fault tolerance is fixed.

Scheme: How it works. A detailed description of the tunnel parameters can be found in a...

SSL VPN-Plus technology allows your employees to obtain a secure remote access to the cloud data...

A detailed description of the tunnel parameters can be found in a separate article....

This tutorial covers a scenario where there are 2 local subnets on the client side and 2 local...